With an overall transition of society and the energy system to a more sustainable future there is a requirement to implement large amounts of renewable energy into the system and remove CO2 to lower the climate impact of the energy and production sector. 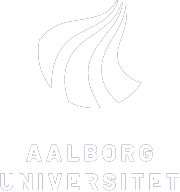 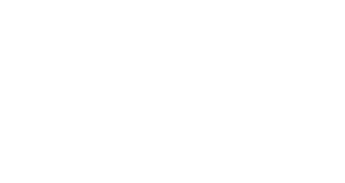 The project will assess technology and economy issues for carbon capture deployment and scenarios for a decarbonised energy system in Denmark in 2045, where the need for carbon capture is assessed and related to an assessment of the amount of CO2 that potentially can be captured, discussing the feasibility and comparing the strategies of carbon capture through point source capture and through direct air capture.

The project will thus consolidate recommendations for how carbon capture can efficiently be system integrated.